“Ian and Alice are love junkies, addicted to adoration, with a bad case of the DTs. Whether dealing with the fallout of a five year old breakup, or a constantly expiring stream of pet goldfish, the pair can’t help falling, and failing, hard. Now Determined to never again shoot up on love, Ian creates a device that will shock the emotional neurons right out of his mopey little mind. A Pavlovian super helmet that will trigger his very own super hero origin story.”

Directed by Geoff Court, and written by Belal Ladkani, Super Love Junkies is an independent film with a barrel-load of heart. I had the great joy of contributing complete audio on this project including dialogue edit and restoration, sound-design, and full score. Each element brought its own set of challenges, but it was quite a thing to see the audio and musical profile of the film being built from the ground up, from start to finish. Musically, it gave me opportunity to leap from style to style and genre to genre in almost every scene, real ‘sublime to the ridiculous’ stuff, which I love. There’s thrash metal, there’s electronica, there’s glitchy drum and bass, there’s orchestral emotional, there’s orchestral bombastic, there’s orchestral dramatic, there’s rock ‘nd roll, there’s jazz, it’s as much a blast to watch as it was to compose for. 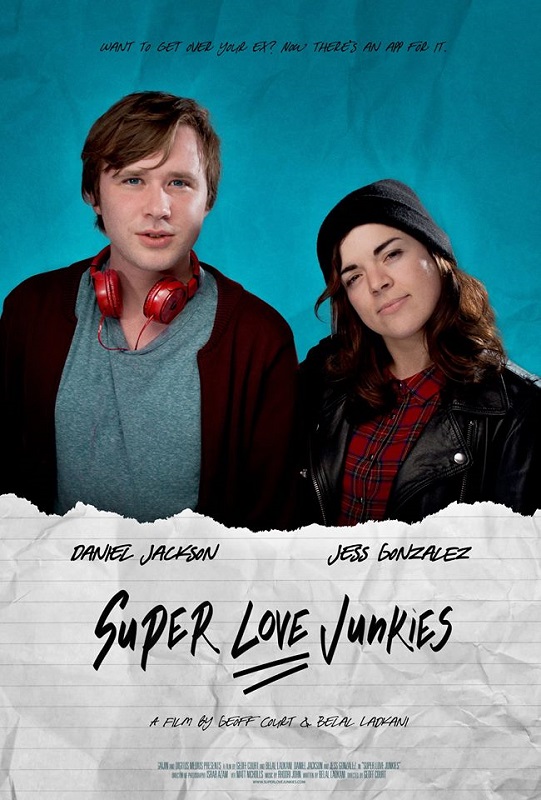 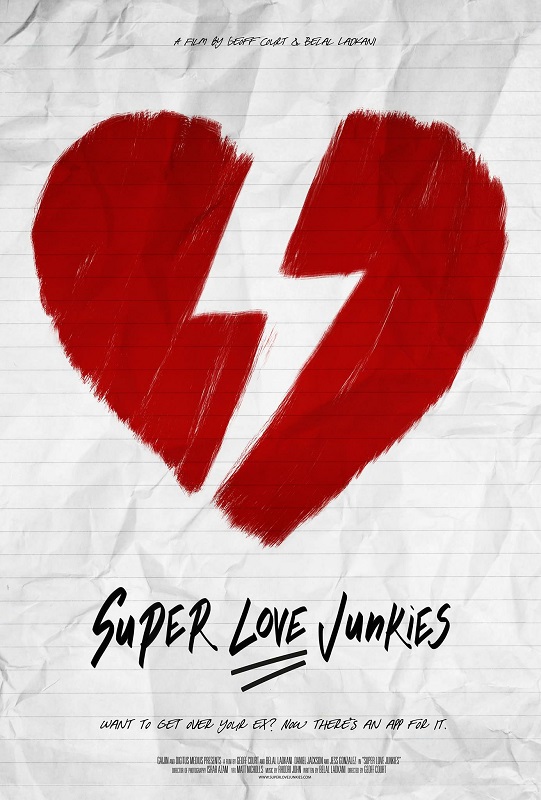 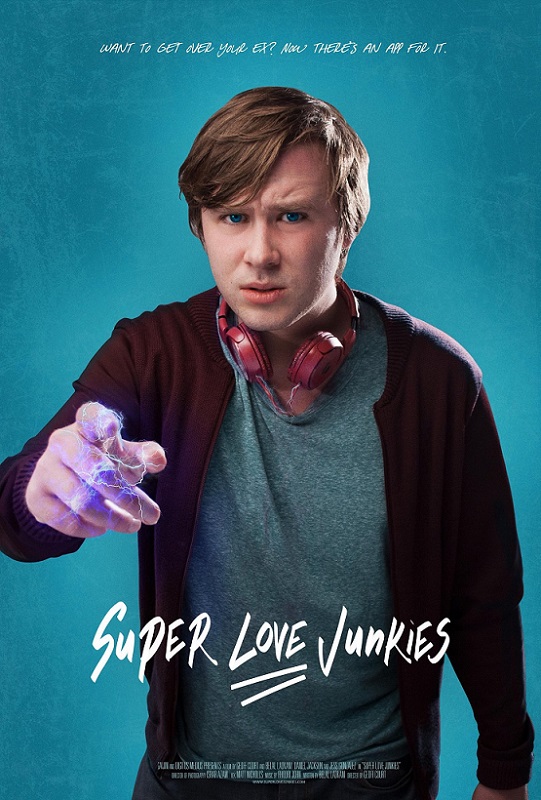 This site uses cookies to ensure the best experience. If you continue then I'll assume you are happy with this.Ok